The Brijuni (pronounced [brijǔːni]) or the Brijuni Islands (also known as the Brionian Islands) are a group of fourteen small islands in the Croatian part of the northern Adriatic Sea, separated from the west coast of the Istrian peninsula by the narrow Fažana Strait. The largest island, Veliki Brijun Island (also known as Italian: Brioni Grande or Croatian: Veli Brijun), (5.6 km2), lies 2 kilometres (1 mile) off the coast. The second largest island is Mali Brijun with an area of 1.07 km², and twelve much smaller islands. Famous for their scenic beauty, the islands are a holiday resort and a Croatian National Park.

The majority of the flora on the archipelago of the Brijuni islands has the typical Mediterranean characteristics. On Veliki Brijun Island there are about 600 indigenous plant species. Here cedars, bamboos, and the pyramidal yew have become acclimatised, while on Vanga the dwarf spruce grows. There is also much exotic vegetation that Tito received from foreign statesmen. The most important plant associations of Veliki Brijun Island are: Maquis shrubland, Holm Oak, and Laurel forest, and Conifers, which are very characteristic of the region.

Because of the millennial presence of men on the archipelago of Brijuni, the animal world on the islands, especially Veliki Brijun, besides the autochthonous species, was enriched by many imported species that are not congenial to this habitat but got acclimated to it thanks to the almost ideal microclimatic conditions. Inside the park there is an ethno park is an area within the Safari park presenting a typical Istrian homestead with its autochthonous animal species. Istrian ox (a descendent of the Aurochs), Istrian sheep, donkeys and goats. It is intended both as a habitat and presentation of domestic animals of Istria.

On the Brijuni there are several archaeological and cultural sites. At four sites on Veliki Brijun Island over 200 dinosaur footprints have been discovered, which can be traced to the Cretaceous Period from where Brijuni Cretaceous Park gets its name. 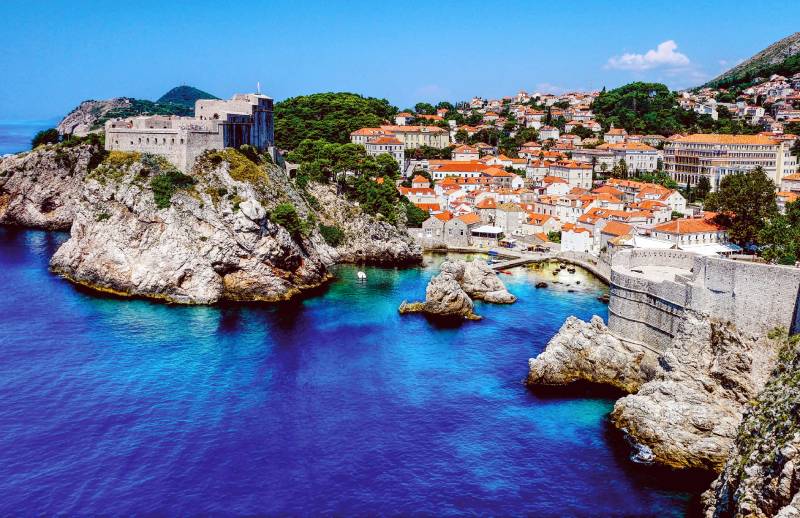 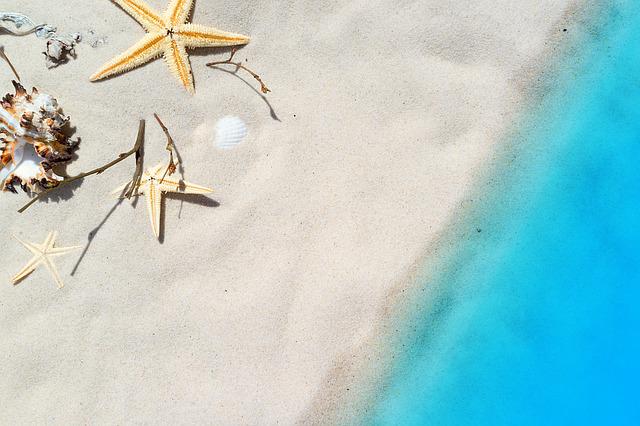 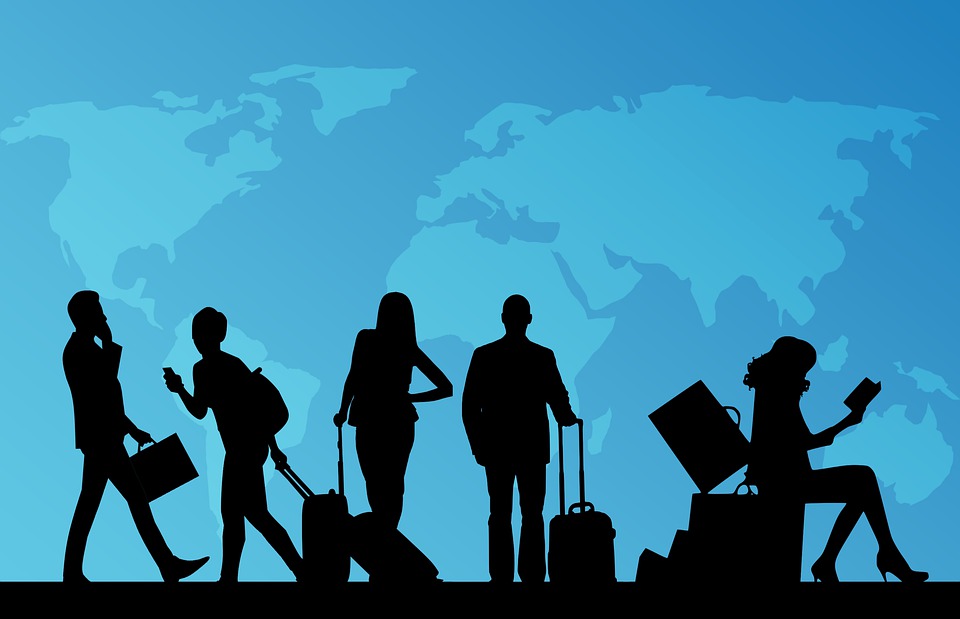